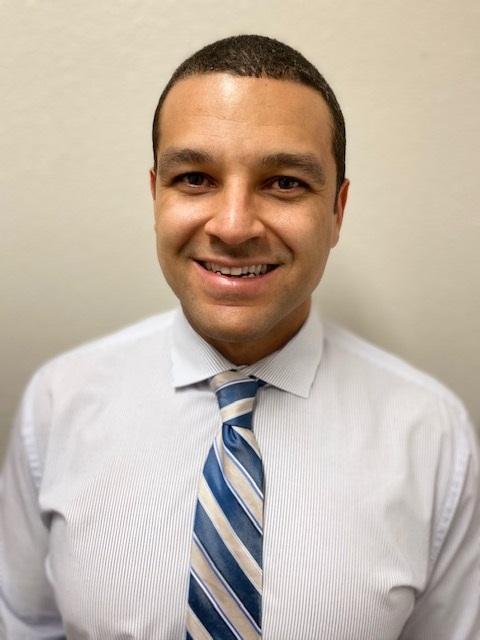 Cory Harbor has more than ten years of experience in higher education administration. He has served in a variety of leadership positions within high performing higher education institutions to positively impact the student experience. From 2013-2016 Mr. Harbor was an integral member of Northwestern University’s record-setting academic and student development program. From 2017-2019 he again helped the University Colorado Boulder achieve record performances in graduation, student retention, and academic achievement.

As a first-generation college graduate, Mr. Harbor learned and employed perseverance and grit to earn his three degrees from Missouri State University, where he earned his BS, MS, and, most recently, his MBA. During his free time, he enjoys reading, learning, athletic performance training, and, most of all, spending time with his wife Nicole and their two children Luca (6) and Liviana (2). 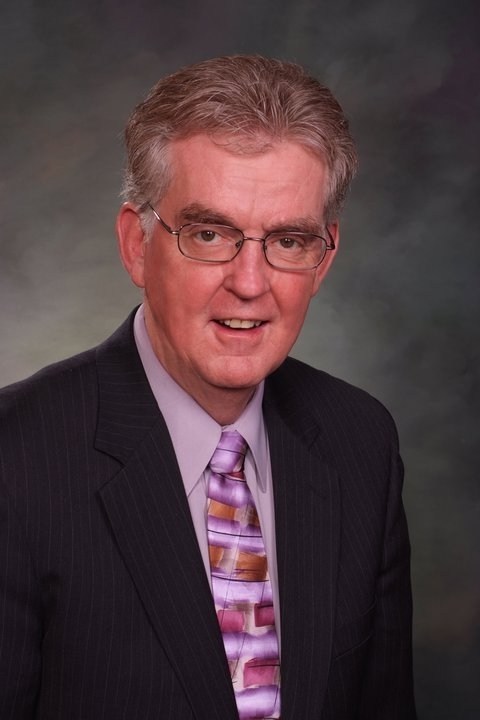 Keith is the Founder of Colorado Early Colleges and currently serves as an Executive Consultant.  He has served on the School Board of Cheyenne Mountain School District, Cheyenne Mountain Charter Academy, served four terms in the Colorado House of Representatives, has finished four years of service in the Colorado Senate, was appointed to the National Assessment Governing Board by Secretary Paige, and served as President of the Colorado Springs City Council. He has served on the Colorado League of Charter Schools Board for over thirteen years and has written applications for four successful charter schools: Cheyenne Mountain Charter Academy, James Irwin Charter High School, Colorado Springs Early Colleges, and Colorado Early Colleges Fort Collins. Colorado Early Colleges Douglas County will be his fifth school. Keith King received his Bachelor’s Degree from Colorado State University-Pueblo and his Master’s Degree from Oregon State University.  During his service in the Colorado Legislature, he carried over 70 bills that impact K-12 and higher education. He has received over 18 awards from various education and business organizations for his work in the General Assembly. 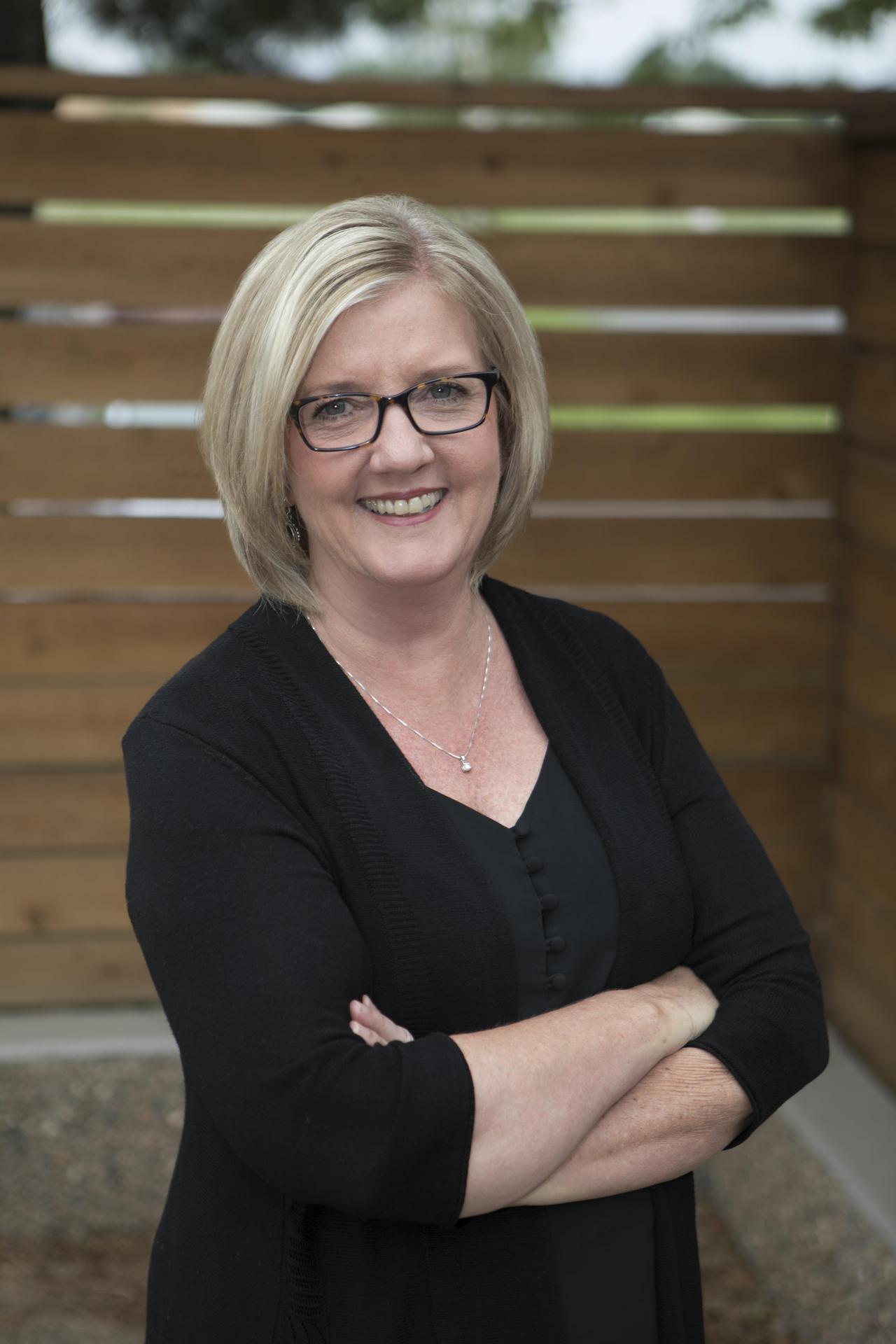 Sandi Brown has been with the Colorado Early Colleges Network since its inception in 2007. She was the Academic Dean at Colorado Springs Early Colleges from 2008-2012 before opening Colorado Early Colleges Fort Collins where she is currently the Head of School. Colorado Early Colleges Fort Collins earned the Newsweek honor of the #1 high school in Colorado for post-secondary and workforce readiness. CECFC ranks #2 in Colorado for both 2016 America's Top High Schools and Beating the Odds by Newsweek. The University Model Schools she founded and administrated in Tustin, California (1998-2006) and Colorado Springs, Colorado (2006-2007) consistently enrolled 100 percent of their students into colleges upon completion of their high school career. Sandi was the recipient of 2013 Woman of Vision Award given by the Colorado Women of Influence for her work in education. Sandi enjoys time in the Colorado outdoors with her husband and dogs and spending time with her three adult children and two granddaughters.